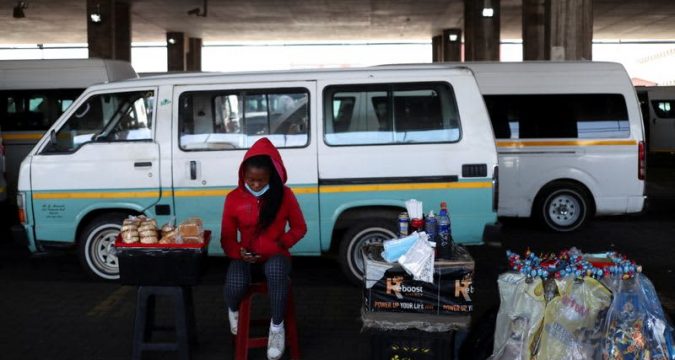 By Stephanie Nebehay and Alexander Winning GENEVA (Reuters) -The World Health Organisation (WHO) on Friday classified the B.1.1.529 variant detected in South Africa as a SARS-CoV-2 “variant of concern,” saying it may spread more quickly than other forms. Preliminary evidence suggested there is an increased risk of reinfection and there had been a “detrimental change in COVID-19 epidemiology,” it said in a statement after a closed meeting of independent experts who reviewed the data. Infections in South Africa had risen steeply in recent weeks, coinciding with detection of the variant now desig…